I don't know what changed. A few years ago, I was excited to arrive home from school and play FarCry 3 or Skyrim. I remember that games used to bring me happiness. It has been years since I have completed any game. I still play here and there, but it's not the same. Most of the time, I play Splitgate or some party games with my friends on Discord. I just play to chill with them and talk about life and stuff. Gaming is not the same; games feel cheap, empty, and repetitive. I know I'm not alone; if you take a look into Metratic, you'll see that lots of people have the same thoughts.

I can count with one hand, the number of games I have genuinely enjoyed over the last 3-4 years.

Other than Red Dead, the games on this list don't have impressive graphics. Don't get me wrong, they look great. Stardew Valley has some of the most beautiful pixel art I have ever seen. Factorio has a ridiculous amount of detail and a fitting style. BOTW can look outdated, but the art style, atmosphere, and music are top-notch. What I'm trying to say is that these games look good, but that's is not their main selling point. Their main selling point is their gameplay. I love the staggering amount of content that both Stardew and Factorio have. If I get bored of farming in Stardew Valley, I can go to the mines, try to complete a bundle in the community center, go fishing, decorate my home, etc. In Factorio, you can spend a whole day designing a train station or optimizing your iron production and spend the next day fighting bitters.

Most Tripe-A games don't have this. I bought Assassins Creed Valhalla on sale this summer, for around 30 bucks. The game had an enormous open world, beautiful graphics, and a good amount of side activities. On paper, it sounds like a great game, but it isn't. The gameplay loop is insanely repetitive, half of the side quests are a carbon copy of each other, and the other half are boring as hell. The open world is massive but other than the bad side quests, there isn't anything to do in it. This type of world is not even upright for an Assassins Creed game. One of the key mechanics of the series is parkour; you can't do that on an open field...

Assassins Creed is not the only game with this problem. If you look at reviews of the latest games or play some of them, you'll see. The gaming industry has shifted from creating fun games to creating good-looking games. Farcry 6 has the same gameplay loop as Farcry 3, TLOU 2 has the same gameplay as TLOU 1 ( an 8-year-old game).

If you look at the indie scene, you'll see unique games with interesting mechanics or ideas. I'll love seeing a big company create a groundbreaking game like Minecraft or Dwarf Fortress. I roll my eyes every time I see another Ubisoft tower climbing open world clone. Even the new Halo Infinite campaign looks like a reskinned Farcry game.

Gamers need to stop buying these games. That's the only way the industry is going to change. The Metratic image at the beginning of the posts would make you think that those games had poor sales, but they didn't. Most of those games sold millions of copies; why would a company change their model if they keep making tons of money. Once people stop buying crappy games, you'll see better ones. 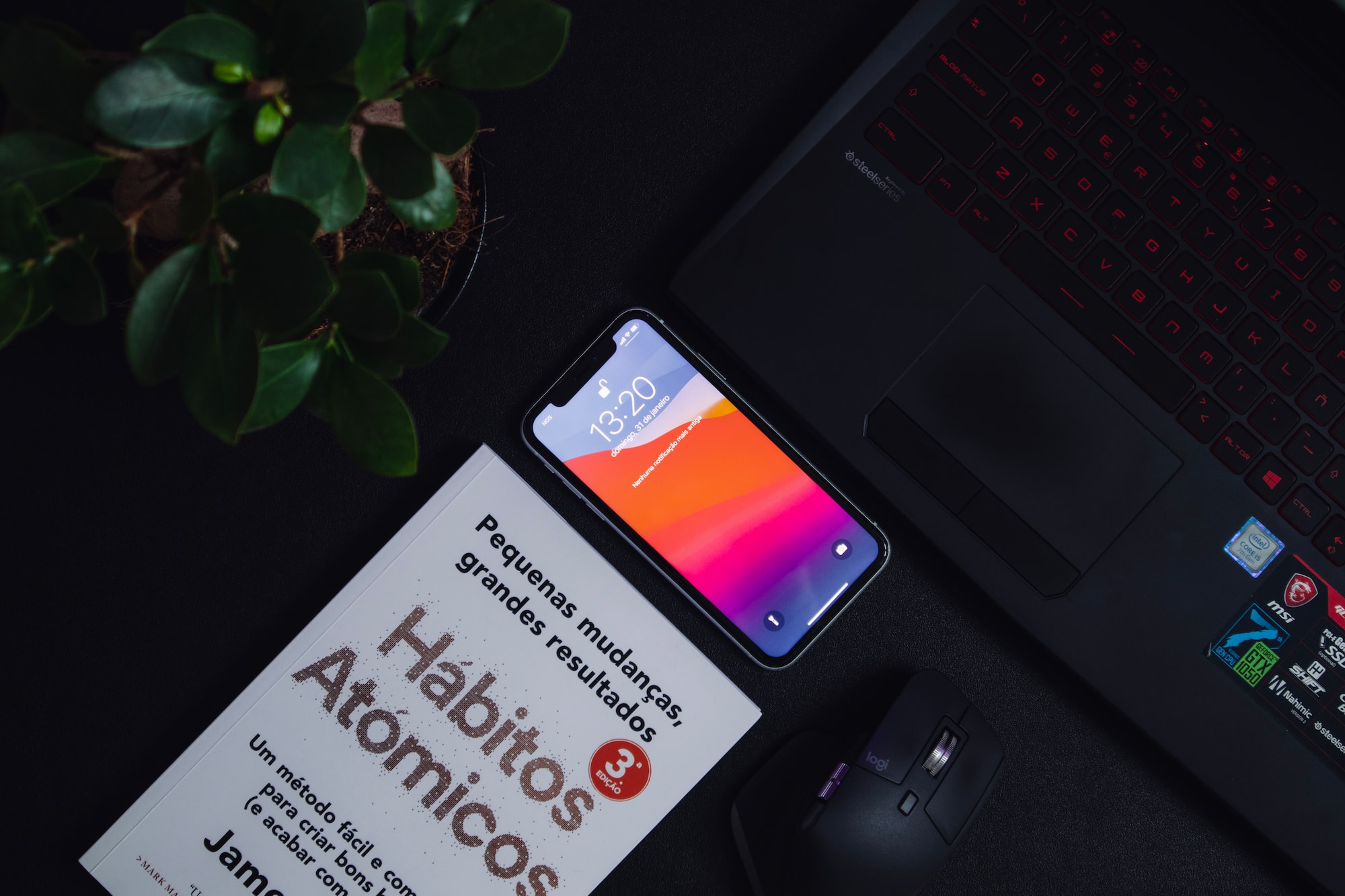 A habit is a routine, something you find yourself doing without too much thought. 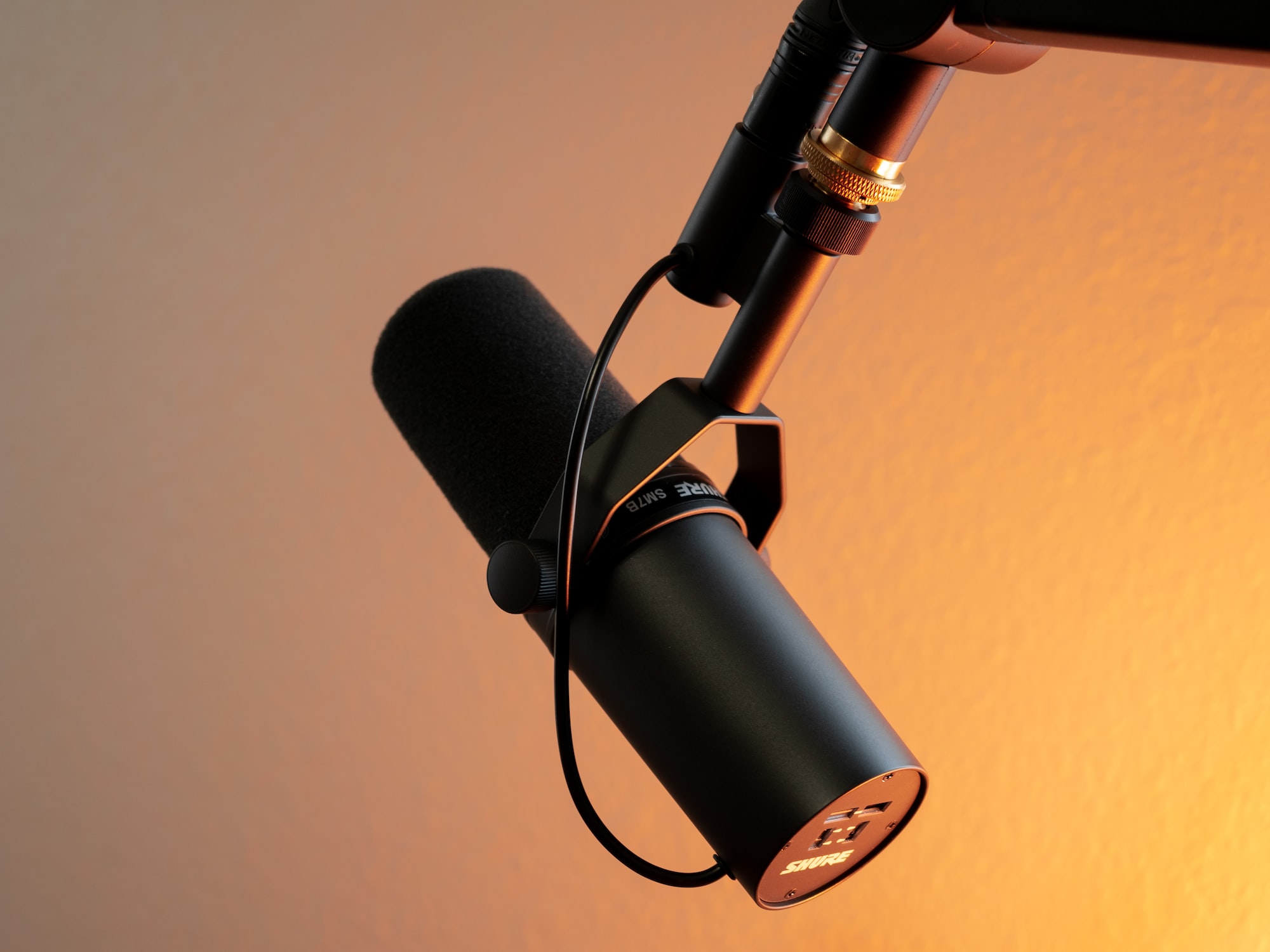 Use the speech recognition library to control your PC. From opening apps to shutting your PC down. 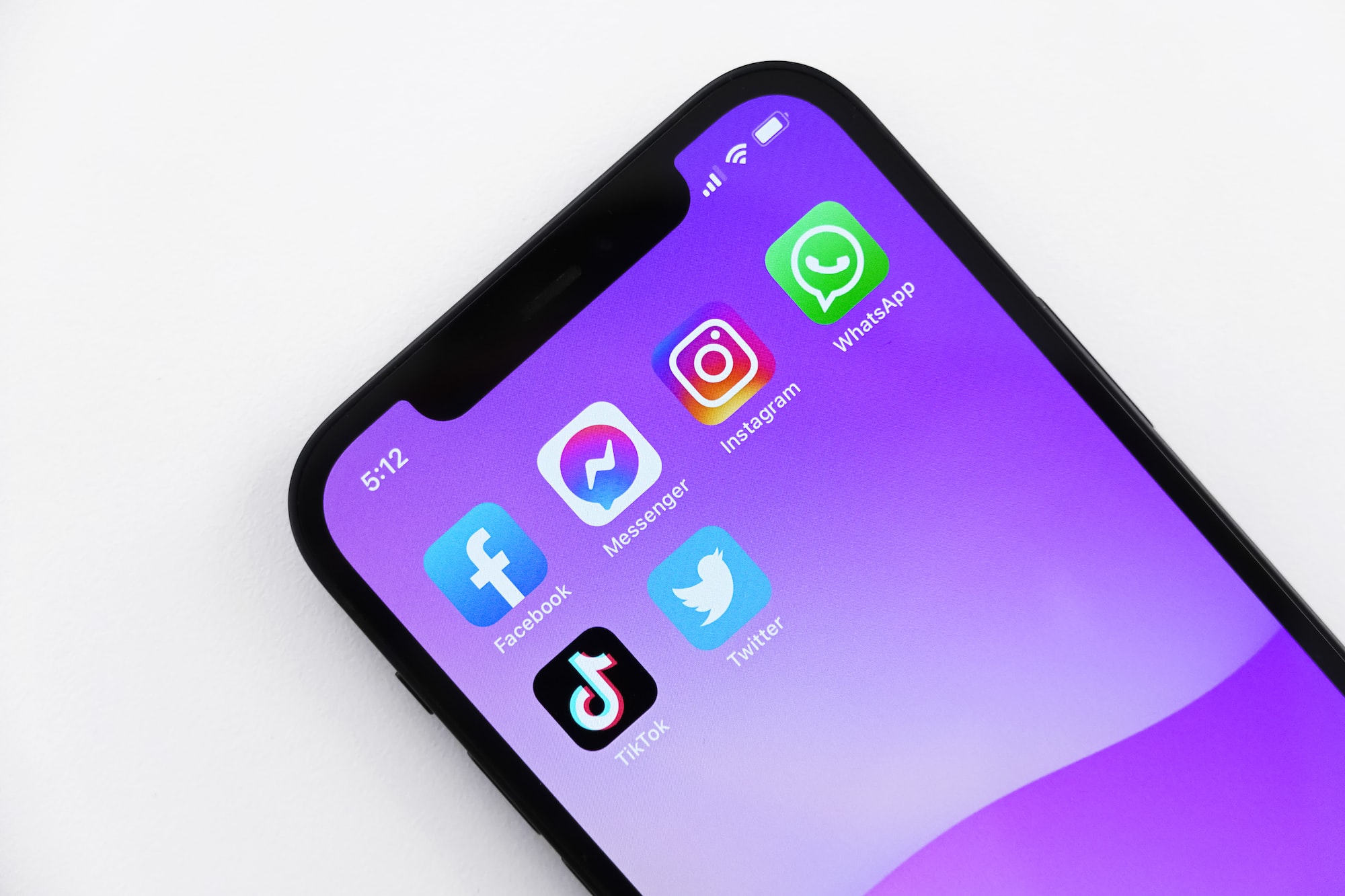 The problem with social media, and why I decided to delete Facebook.